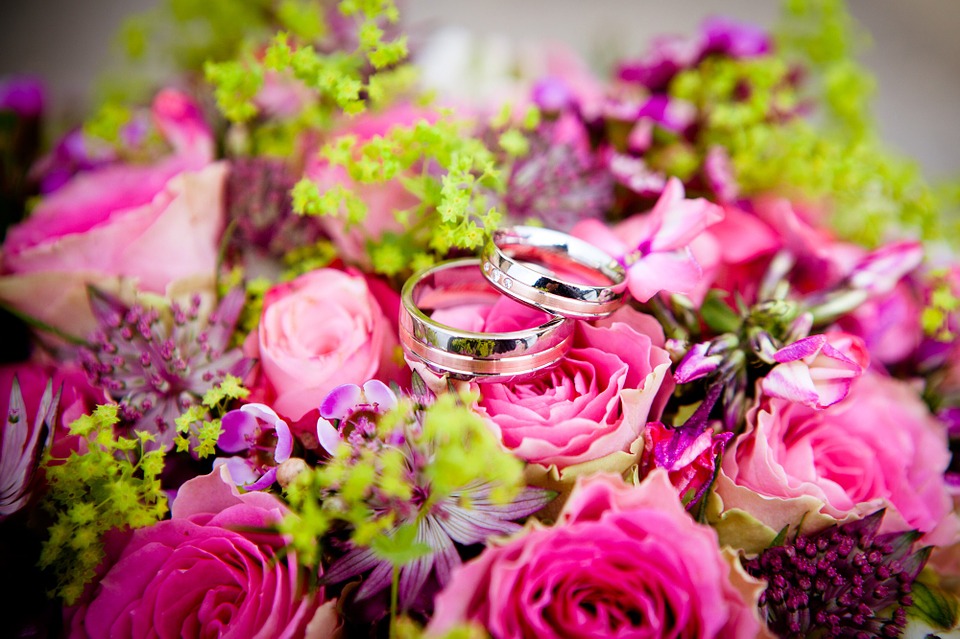 A K-1 Visa is a single entry visa that is usually valid for 6 months from the time of issuance. This requires the K-1 visa holder to travel within 6 months of the issuance of the visa. However, many times life interrupts this process.

So what can the Petitioner and the Fianc? do? ?They can attempt to file a new application for a K-1 visa. Many do not want to wait another 8 months for the case to process. A long distance relationship is difficult and that is the reason why the couple decided to file for the quicker K-1 process than a direct immigrant petition. In addition, as a result of the confusion with rule regarding the multiple K-1 petition limits, there is a possibility that the K-1 petition will be denied the second time even when it was approved the first time.

For the K-1 visa holder who has never used their visa, the consular officer may revalidate the visa as long as the Petitioner and Fianc? remain legally free to marry and continue to intend to marry each other within 90 days after the Fianc??s admission into the United States. The revalidation is entirely in the discretion of the consular officer. The Fianc? must be able to demonstrate that his/her inability to use the visa was due to circumstances beyond his/her control.? If the Fianc? is determined eligible for a replacement visa, he/she will be asked to update his/her record and will be charged applicable consular fees. If the officer is not convinced of the intention to marry, the revalidation will be denied.

If the Fianc? has already used the K-1 visa for admission into the United States and returned abroad prior to the marriage, the consular officer may issue a new K visa, provided that the period of validity does not exceed the 90th day after the initial admission of the beneficiary into the United States on the original K visa. The Fianc? will have to pay a new application processing fee. In addition, the Petitioner and Fianc? still intend and are free to marry. The couple will have to explain to the consular officer why the Fianc? returned without getting married. The decision to reissue the visa is in the discretion of the consular officer.