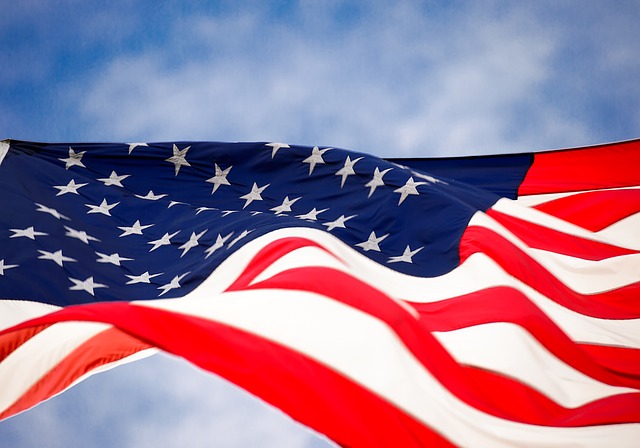 On Sept. 18, we updated our policy guidance concerning residency requirements under section 320 of the Immigration and Nationality Act (INA) to comply with the requirements of the recently enacted Citizenship for Children of Military Members and Civil Servants Act.

Under the new law, a child born outside of the United States acquires automatic citizenship under INA 320, even if the child is residing outside the United States, in cases where the child is a lawful permanent resident (LPR) and is in the legal and physical custody of his or her U.S. citizen parent who is: is:

This change applies to eligible children who were under the age of 18 on March 26, 2020.