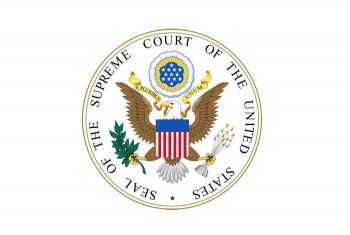 A federal judge denied the Trump administration?s attempt to delay an order requiring the release of detained children. On Saturday, Judge Gee denied the Trump administration?s request for another extension of the deadline to release migrant children from custody. The deadline was set for July 27. Judge Gee had previously outlined three ways children could be released: together with their detained families, alone to a sponsor, or releasing families based on a federal court order. However, Judge Gee also appeared to make the deadline somewhat moot, since she said that ICE does not have to release children if none of those three ways can be met. Proyecto Dilley, an organization that offers legal services to families in detention, criticized the move as continuing to allow ICE to decide whether to separate families.