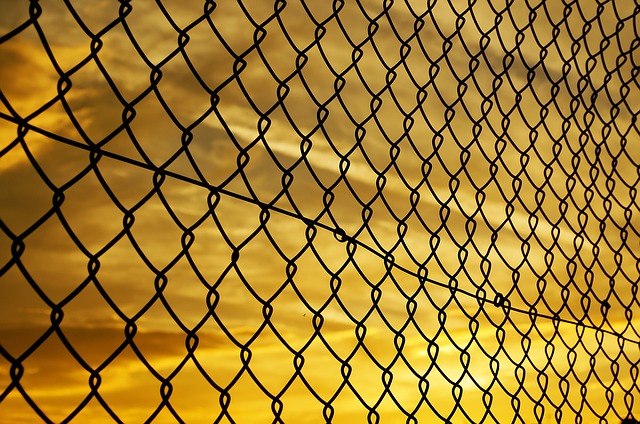 The U.S. Supreme Court issued an order to stay the district court?s June 28, 2019, order that granted a permanent injunction to block President Trump and certain members of his cabinet from diverting military funds to build a wall along the southern border. The stay is pending disposition of the defendants? appeal in the Ninth Circuit and disposition of the defendants? petition for a writ of certiorari if such writ is timely sought. (Trump, et al. v. Sierra Club, et al., 7/26/19)